Top Reasons Why LATAM Has Emerged As A Nearshoring Hotspot 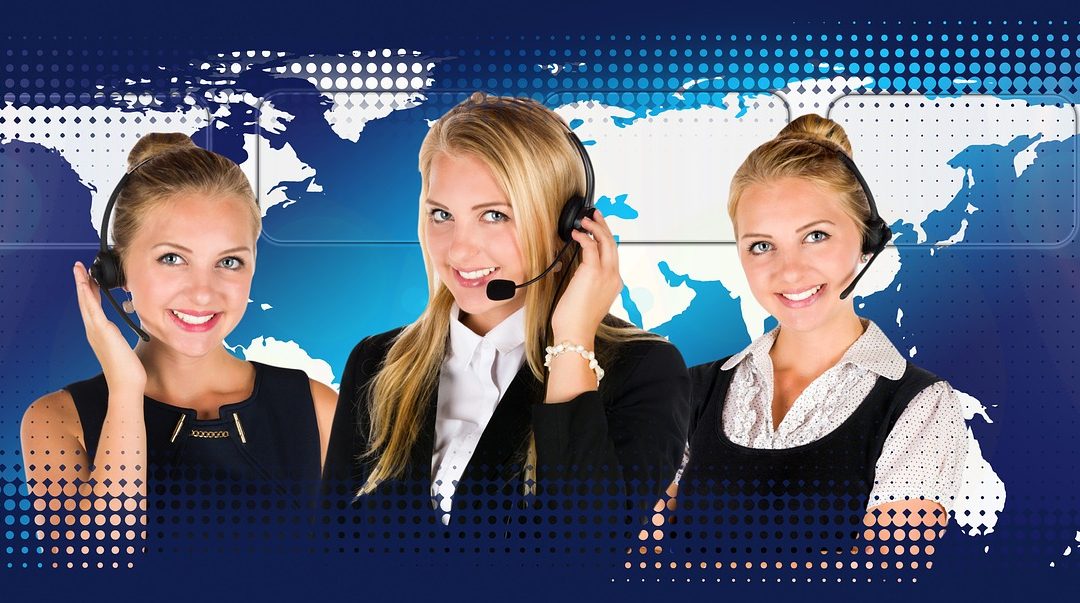 A nearshoring strategy to Latin America can help your business grow quickly without adding costs and complications to the process of expanding locally. Nearshoring to LATAM is an attractive alternative to outsourcing within the country for companies, particularly those in the manufacturing sector, because Latin America offers favorable business conditions.

Native LATAM outsourcing is very similar to traditional offshoring, in which operations are transferred to a country with a low cost of living. Offshoring and nearshoring both offer cost-effective benefits, but they also differ in how they do so. Nearshoring to LATAM is the latest trend followed by lean companies that are keeping up with current strategies. The nearshore services in Latin America entail sharing resources with a local partner to take advantage of the advantages of outsourcing and the convenience of keeping the business local. But nearshoring is more than that. Make sure you take all the factors and requirements into consideration before you jump on the bandwagon.

South Africa and Central America have become the biggest source for nearshoring, especially when you are looking to get the best tech talent for your organization. The countries are putting their best foot forward in order to ensure that they have the required resources and technical capabilities to act as the right hotspot for nearshoring needs of all the countries.

Though LATAM is considerably tech efficient and effective, it still has competition from parts of Asia and Eastern Europe. But anyhow, nearshore latam has been able to create a dominant position for itself in the international market, due to which so many entrepreneurs and large businesses are looking forward to getting their activities outsourced from them.

1. Low amount of labour costs: Because LATAM has a lower average cost of living, the labour cost there is lower than the other foreign countries. It is possible to hire skilled workers in LATAM for a lot less than entry-level workers in other countries. Moreover, the labour costs in China are rising. According to the International Labour Organization’s World Wage Report, wages doubled in China between the last 14 years, making it very expensive. The regular entry wages in LATAM are about 60% lower than the salaries of staff in other developed countries. LATAM costs more per capita to live than most of the tech-savvy states. For IT, that means that for the price of one mobile app in Australia, you can get three in LATAM. Furthermore, quality and effectiveness will be flawless in terms of the overall user experience when it comes to mobile apps. IT professionals in Latin America are generally cheaper than their foreign counterparts simply because of the difference in the standards of the two countries. Paying them less doesn’t mean that you’ll get less quality.

2. Helps in bringing to you the best talent: The country’s talent pool of high-skilled, cost-effective employees has been steadily improving in recent years due to high educational standards. The nation has also seen improvements in higher management wages. Further, these professionals are bilingual and familiar with the cultures of the two countries, so they can better adapt to the needs of companies in the United States and worldwide. Over 60,000 IT professionals graduate annually from Latin America’s top educational institutions. More than 60,000 computer science, engineering, and technical students enroll in LATAM’s top universities each year. As a result of government incentives, the number of engineering students has increased significantly across the country. In addition, several technology initiatives have empowered tech talent at home and abroad to develop IT outsourcing solutions that are innovative and flexible.

3. Simplified supply chain: Companies must now devise flexible supply chain solutions to overcome the Coronavirus pandemic and strict travel restrictions by developing innovative solutions to overcome supply chain constraints. The LATAM border has largely remained open for trade with various nations so that the companies in these countries do not need to worry about travel restrictions when nearshoring there. Moreover, a nearshoring company in LATAM is far better than offshoring to faraway nations because there is less cost of transportation and product delivery time is shorter. Nearshoring in LATAM is therefore viewed as an appealing alternative by many businesses because it allows them to schedule meetings during business hours rather than at night, plan on-site visits without travelling to Europe or Asia and work with managers and employees who speak English.

4. World-class infrastructure: If you want to set up a manufacturing unit in another country, be sure that the location has the needed amenities, including electricity, water, transport, etc. A major focus of the LATAM government is building LATAM’s infrastructure to become a global manufacturing hub. Therefore, its industrial areas have become the hub for providing businesses with the basic utilities that attract foreign direct investment. These improvements have drastically boosted the country’s manufacturing sector. It is one of the world’s top exporters of IT services, home to thousands of IT companies ranging from global giants to unknown start-ups. The nearshore services industry in Latin America is growing, and Mexico is the region’s leading market. Mexico is a safe, stable, business-friendly place to conduct business, thanks to its mature infrastructure, a stable climate, and supportive government.

So what are you waiting for? Opt for latam outsourcing and see the wonderful benefits it brings to you.